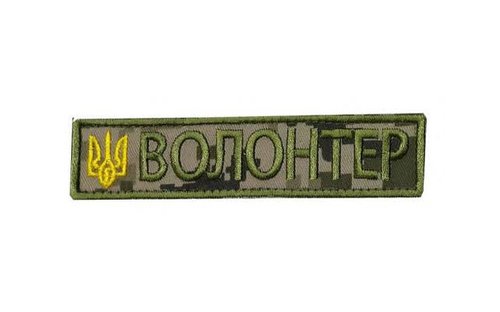 Who used the Sheremet case to defame Ukrainian patriots, and who came under their influence

We found, that a campaign has been really launched. It was mainly done by the pro-Russian media and barely accessed other parts of the social media audience. General Prosecutor Ryaboshapka and the Ministry of Internal Affairs made improper statements about detainees. Albeit their communication tools have not used in the negative promulgation, their words have reached a wide media audience.

Greta of patriots and Greta of socialists. What we`ve learned about Ukrainian Facebook due to Swedish activist

Discussion about the environment caused by Greta Thunberg revealed several powerful information processes in the Ukrainian segment of Facebook and showed the attitude of some active groups of social media users to environmental issues.

Leading by example: how to sort out the details of a reputation crisis in social media 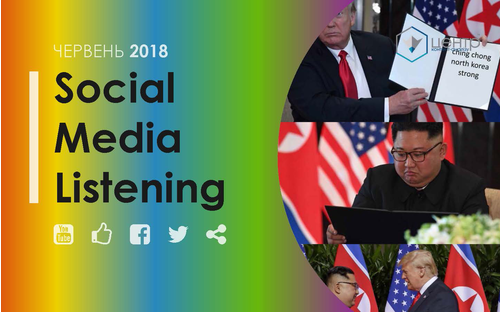 From butterflies invasion to KyivPride: 'rainbow' social networks in June 2018 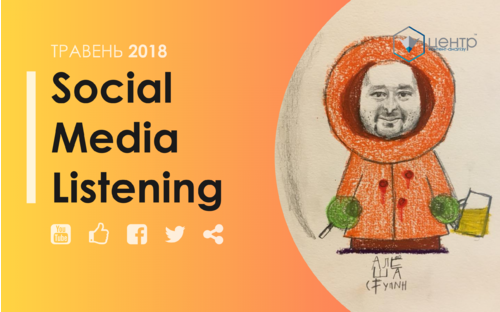 Arcadiy Babchenko, prince Garry and Ivo Bobus: the social networcs icons in May

The latest review of social networks and SMM trends: new tricks, top buzz and memes of May 2018. 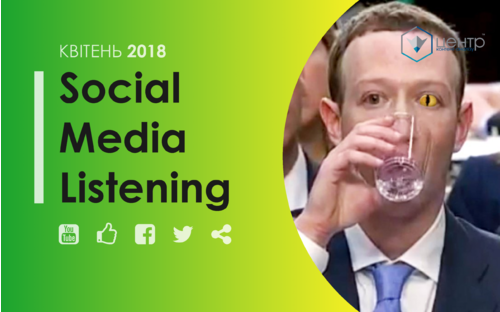 An overview of social networks and SMM trends: new tricks, top buzz and memes of April 2018. 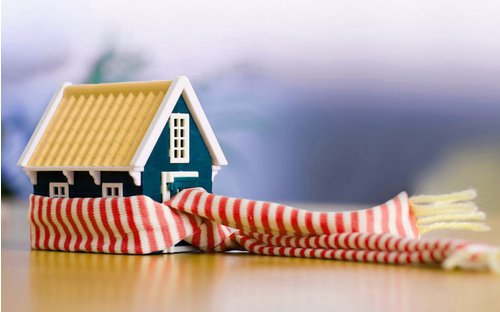 #TurnItDown: how to make your crisis comunication strategic

#TurnItDown became a perfect example of campaign that responds to a several communication challenges at a time. "Naftogaz of Ukraine" state oil and gas company benefited both at the strategic level (in relations with Russian "Gazprom") and in disputes with the domestic opponents of the company. 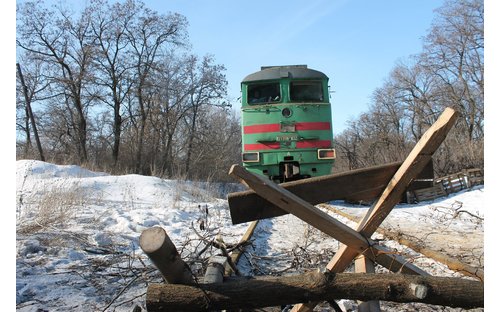 Economic blockade of the Donbas: the "front" of social networks

Economic blockade of the temporarily occupied territories of Donetsk and Luhansk regions in January-February 2017 was accompanied by a powerful information campaign in media and social networks. Almost all media, including the most popular TV channels and leading online resources published negative news about the blockade. However, it poorly affected the Facebook users. The majority of the opinion leaders was set up to support the blockade. 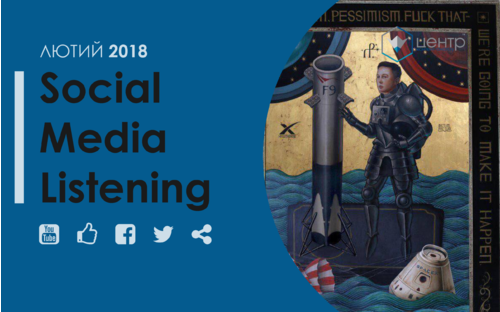 This February we saw too much emoji in the Telegram-channels, experiments with the Loop-GIFs and incredible amount of Elon Musk on each page. Please find more details about technologies and content of social networks in our review.