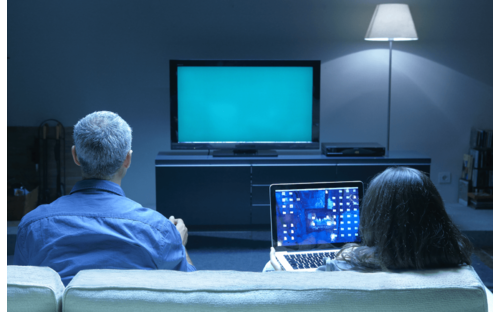 Online-media is well ahead of TV as a news source. Therefore, two-thirds of their readers consume only occasional publications and don`t have an informed choice of the source. The most thorough media consumers are print press readers. 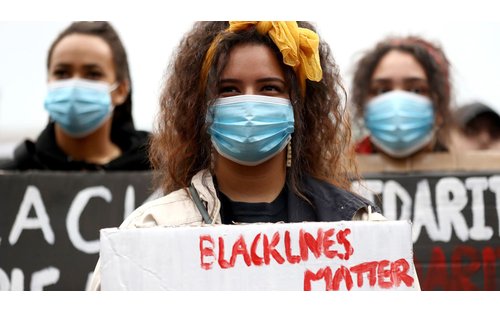 Whether Ukrainians are so tolerant? Ukrainian social media about #BlackLivesMatter

Almost half of posts about American protests in May-June 2020, written by Ukrainians, were racist. Users with pro-Russian mindset, and men were usually less tolerant, unlike women. 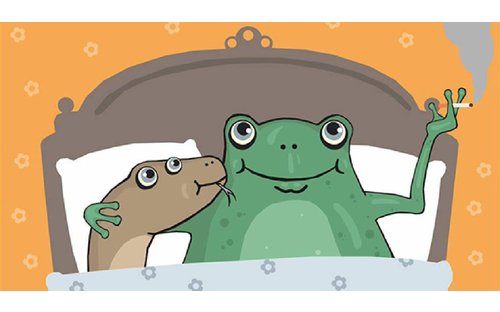 Constitutional crisis-2020 as a narrative battle 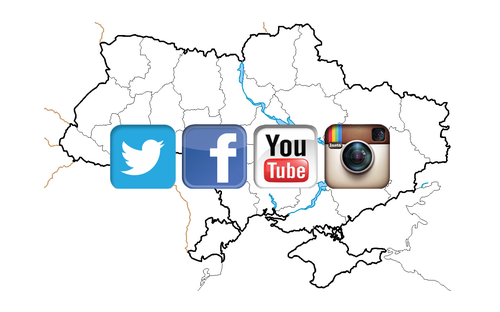 The usage of Ukrainian language in social networks is critically low: lower, than at home and at work 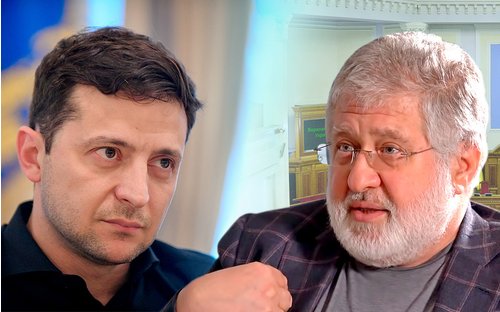 How Zelenskyi quarreled with Kolomoiskyi. A story told by 1+1 TV channel

Standoff between oligarch Kolomoiskyi and President Zelenskyi affected editorial policy of 1+1 TV channel controlled by oligarch. The structure of President`s reputation from the viewpoint of channel viewers changed considerably in a year. 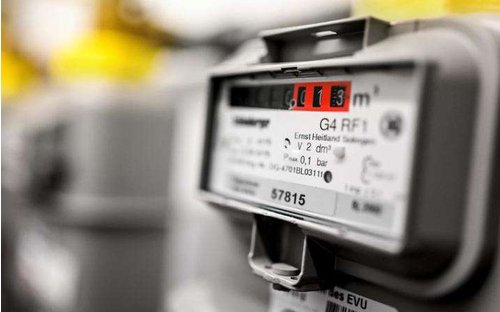 A lot of Ukrainian media weren`t briefed and haven`t tried to figure out how the gas market works since August 2020. In so doing, they misinform their audience and provide distorted information about gas prices. It became an additional communication challenge for ‘Naftogaz Ukrainy’ which is attacked by populists before the local elections. 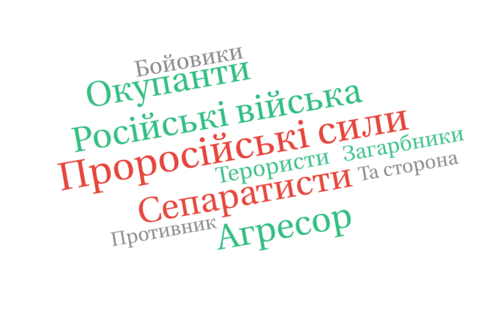 Which media are afraid to say 'Russia'?

Center for the Content Analysis checked which Ukrainian media avoid to say 'Russians' naming the enemy of Ukraine on Donbass. Some of them prefer neutral terms like "enemy", "combatants", some use terms like "pro-Russian forces" or "separatists", that fits into Russian strategic narrative.

Sorosyata. How the Goncharuk`s government was written into the Russian strategic narrative

We unveil the investigation conducted in January 2020. This investigation proves that Goncharuk`s government became a character of a Russian strategic narrative used for the description of current developments in Ukraine in a lightfavorable for Russia. Ostensibly, after the nationalists` electoral defeat on presidential elections, 'sorosyata' came to power and keep on unfriendly to Russia policy ripping people off for the benefit of the western capital.

• The number of Ukrainian social network users covered by panic mood is constantly growing. • Panic mood, as well as over-optimistic, predominantly grounds on fake and manipulative data. Meanwhile, posts with constructive vision include much less share of fakes. • Women who earlier relatively little been interested in politics now are most severely vulnerable to manipulations in this issue. 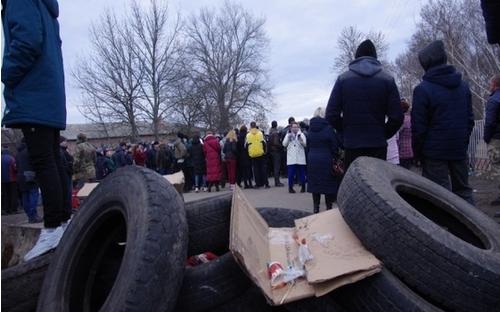 Who broke up the panic during the evacuation of Ukrainians from China? An analysis of media and social networks

Pro-Russian actors and Poroshenko`s supporters used the evacuation issue for criticizing Zelenskyi`s team. In doing so, Pro-Russian media also defamed all the Ukrainians` image. This category of media in its publications was extremely manipulative and emotional while the media close to Poroshenko were more careful in their manipulations and first of all aimed the President, not a coronavirus panic.